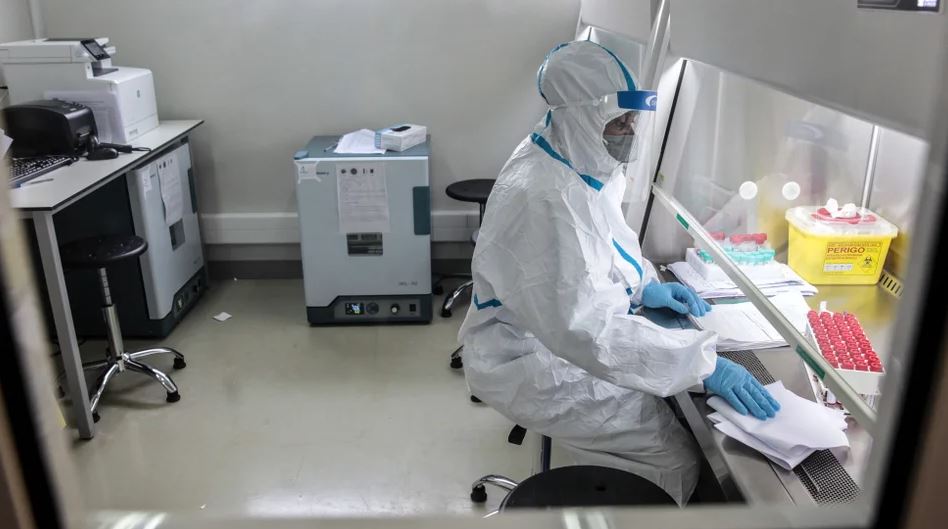 The Algarve Biomedical Center (ABC) has won an international contest to test the “efficacy and safety of medicines” on behalf of the European Medicines Agency (EMA) for five years. The ABC Research Center (Algarve Biomedical Center Research Institute, ABC-RI), in collaboration with the University of Algarve, will be in charge of conducting “pre-clinical trials” to ensure the safe use of medicines.

“This is a source of great pride for us and the country to have a centre that has this recognition on a European level,” ABC president Nuno Marques told Lusa news agency. 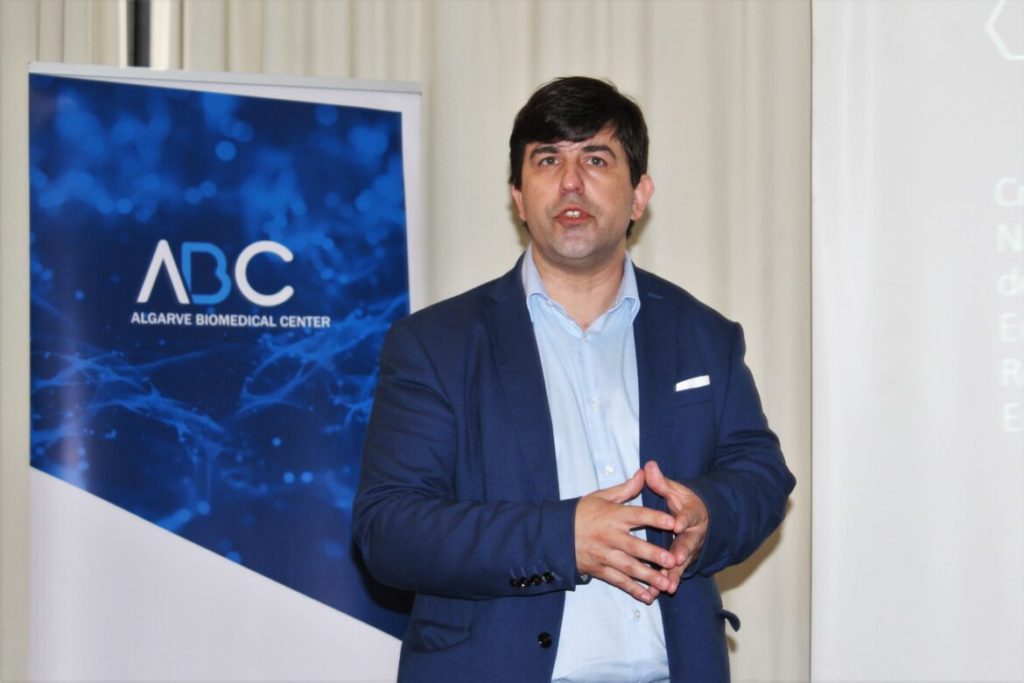 As part of the contest, ABC was challenged by EMA to discover whether or not a medicine was “contaminated” as well as the “level of toxicity of the contaminant”.
The goal was to establish what the effect of the contaminant would be if it was in the medicine and used by human beings, Marques explained.

“It just goes to show that science in Portugal is on a good path and that we have great capacity in our country in terms of scientific research, namely in this area of Medicine and Biomedicine,” he added.

The partnership agreement was officially signed on Tuesday (September 14) and allows ABC to begin “testing any medicine for human or veterinarian use”, as both are monitored by EMA.
ABC was selected out of over 100 candidates across the globe, Marques revealed.

Its bid was prepared throughout the last three months and edged out “countless training centres, both in Europe and the US, securing a pioneering contract in Portugal”.
The contract will also “strengthen” the sustainability of ABC, as it will receive €3 million throughout the five-year period – a sum described as “very significant” by the centre’s boss.

This “victory” will also bring “international recognition” to the Algarve Biomedical Center and its researchers, who will now have a “source of income which will help support other research projects”.

The Algarve Biomedical Center is a consortium created by the University of the Algarve and the Algarve University Hospital Board which aims to bring together researchers, students, health professionals and representatives of the education, training, scientific research and regional development sectors in a bid to improve the region’s health services.

NEWS
Press releases and ABC-RI in the news

WORK WITH US
Open Positions